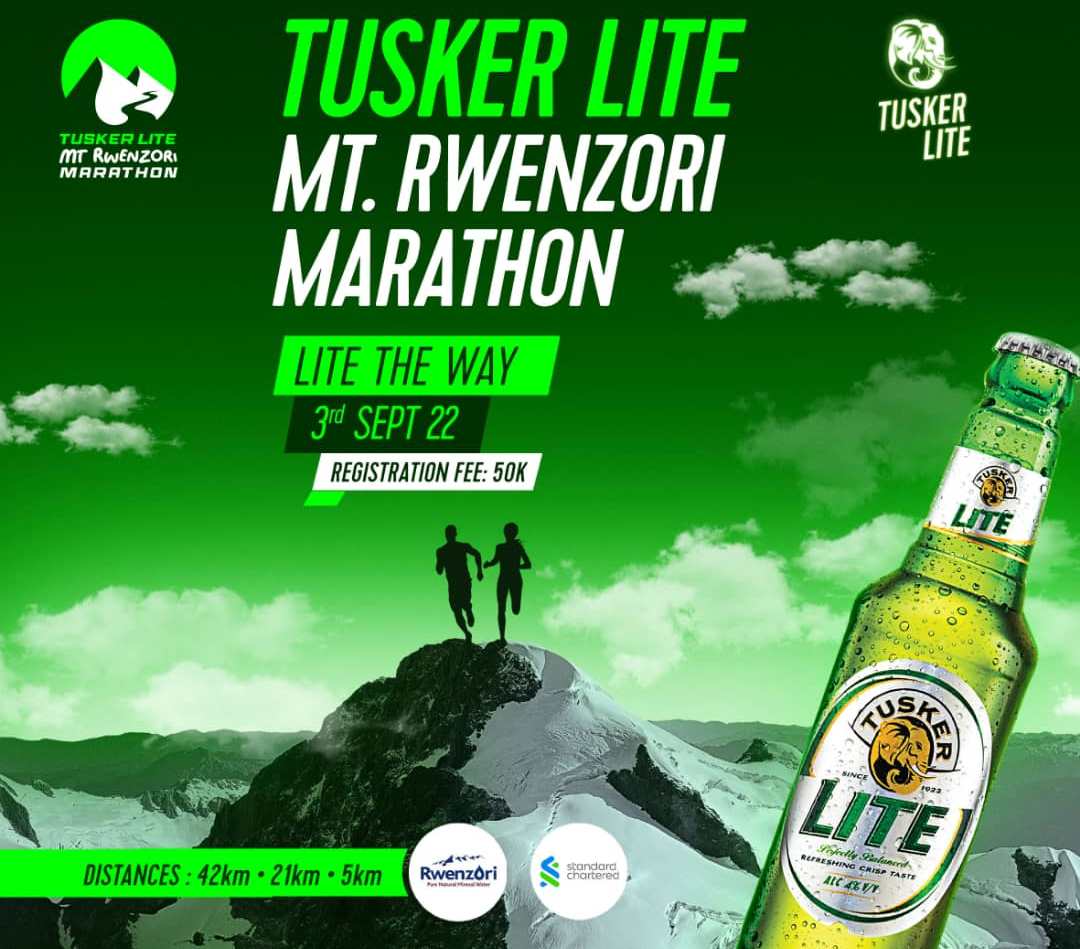 Leaders of the Alliance for National Transformation in the Ankole sub-region have embarked on strengthening the party structures ahead of the 2026 general elections.

While meeting as leaders who lost in the recently concluded election at freedom gardens in Mbarara city, the Coordinator alliance for national transformation Ankole sub-region Daniel Kafureka said that its now the time to strengthen the party systems and focus on winning the 2026 general election.

Kafureka former aspirant Member of Parliament Kashari south Mbarara district noted that by the time of election the party was 0ne year old as this could have led to loss of election in various positions because many Ugandans were not a wear about the ideological gender of the party.

Bitabara Mweteise who was also a candidate in Mbarara city north division mayoral race and Rosemary Kabaragyira for woman mp kiruhura noted they lost just because of poorly organized exercise by the Electoral commission.

SIX CHILDREN KILLED BY A BOMB IN ADJUMANI

SCHOOLS TO ACT AS MARKING CENTRES CLEARED TO...